From awareness weekends to our new Action for Animals Audio Tour, Adventure Aquarium is dedicated to protecting and saving animals. Among its many conservation efforts, the Aquarium partners with the Association of Zoos and Aquariums (AZA) to focus efforts on saving endangered species. An AZA program that Adventure Aquarium is heavily involved with is SAFE, which is short for: Saving Animals From Extinction. In this program, AZA outlines specific species of animals that it and other AZA-accredited zoos and aquariums work together to help save from extinction. Adventure Aquarium has five SAFE species including the African penguins, sharks, rays, sea turtles and coral.

These little tuxedo wearing animals are more than just adorable. They serve an important role in the ecosystems of both our oceans and land. Whether you mark their importance in the food chain as predators to fish, squid and krill or acknowledge the nutrients they “carry and leave behind” between their land and sea travels, they not only waddle their way into our hearts, but also hold a strong importance in nature.

Like many animals, African penguins are falling victim to global climate change. Weather patterns and ocean currents that support populations of shoaling fish have changed making it difficult for African penguins to know where to feed. Also, overfishing in fish populations that are important to African Penguin diets has had a huge effect on these shore birds.

Hollywood has painted sharks in a bad light for decades. Movies like Jaws, The Meg, The Shallows, and Sharknado portray sharks as man eating villains which has led people to be afraid of sharks. Since the release of Jaws in 1975, shark populations have plummeted, with some species seeing a decline of up to 90 percent. Interestingly enough, shark attacks on humans are rare, and humans are a much bigger threat to sharks than they are to us.

Rays are cousins to sharks and make up the largest group of cartilaginous fish, which consist of around 600 species. One of the biggest differences between a shark and a ray are their flattened, disk-like bodies with enlarged, wing-like pectoral fins. There are different types of rays which include electric rays, manta rays, butterfly rays, stingrays, sawfish and guitarfish.

Both rays and shark species are declining because of entanglement, overfishing, accidental catch and habitat loss. Adventure Aquarium works with the AZA to engage visitors about awareness programming and best practices when visiting the shore -- like wearing reef safe sunscreen and always bringing back the things you brought with you to the beach. 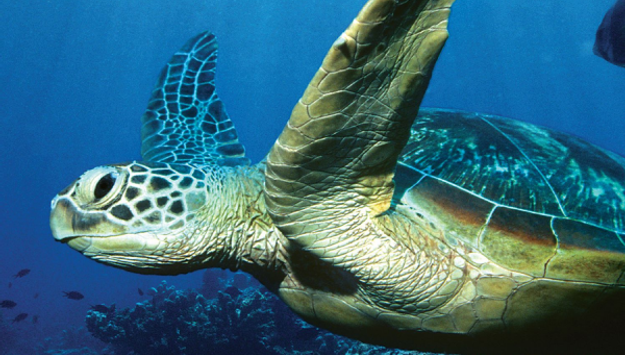 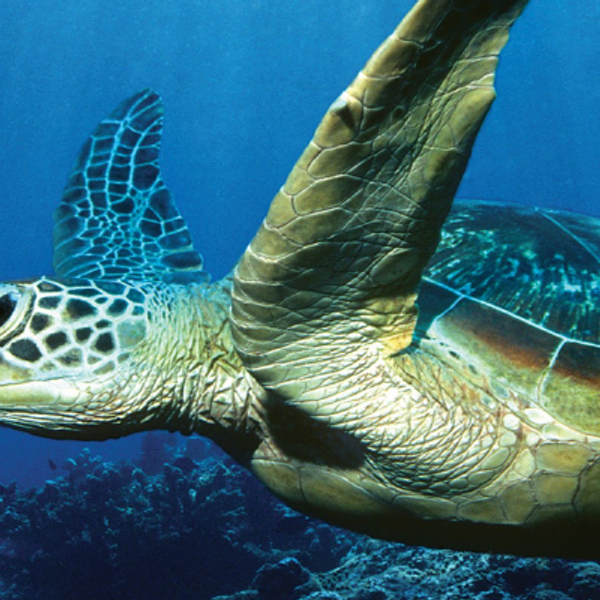 When you visit Adventure Aquarium, you’ll see an exhibit that shows just how similar plastic bags and jellyfish look underwater. Since jellyfish are a favorite snack of sea turtles, clear plastic bags pose a significant threat to turtles.

On average, 300 million tons of plastic is produced on an annual basis, and about 8 million tons of plastics end up in our oceans every year. Plastic pollution in the ocean has had a big impact on sea turtles and their populations. This mistaken identity leads to ingestion, suffocation or entanglement that could lead to lifelong injury, starvation and death. Not only do these clear plastic bags and bottles pose a threat, but so do the microplastics that end up in fish and the water. Not to mention the trash found on the beach that gets into sea turtle’s nesting areas.

Currently on the AZA SAFE species list is the Atlantic acropora coral. While Adventure Aquarium does not have this particular coral species we do have coral from the Atlantic Ocean. Corals are more than just a beautiful animal species, they are crucial to food supplies, they protect our shorelines from erosion and are a source for medical purposes.

Unfortunately though, corals specifically in the Atlantic Ocean, are endangered for a variety of reasons. One reason is the invasion of the red lionfish. Red lionfish were introduced to the Caribbean Sea and have had a significant effect on corals. Red lionfish have become a predator to the herbivores of the Caribbean Sea that are necessary in these ecosystems to eat the algae from coral reefs. 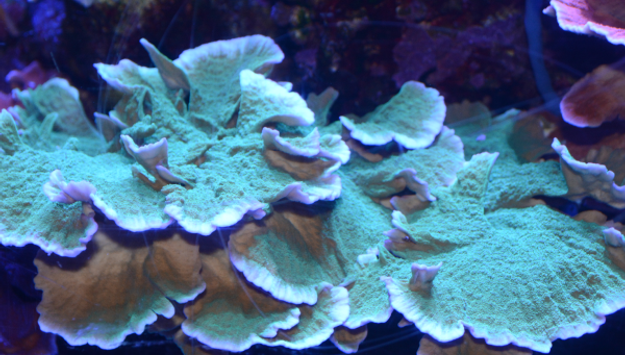 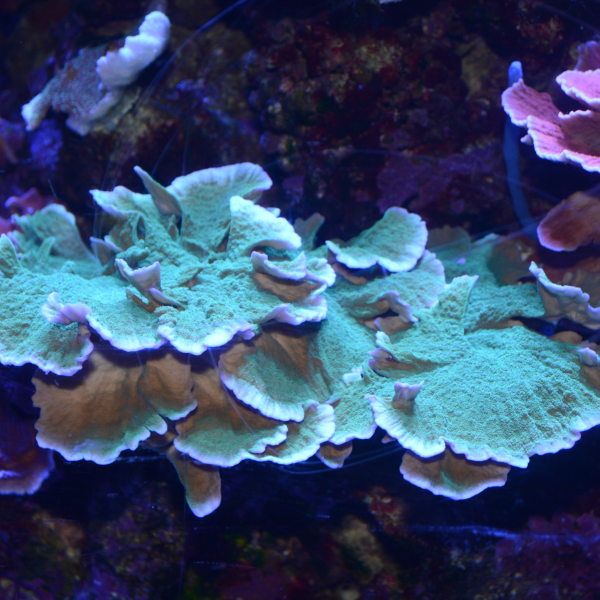 Another reason corals are suffering is from an unidentified pathogen which is causing stony coral tissue loss disease (SCTLD). Adventure Aquarium works with the AZA for their Florida Reef Tract Rescue Project by caring for corals at the Aquarium while researchers work to understand SCTLD. Adventure Aquarium is currently holding 70 rescued corals whose growth rate has exceeded expectations. The hope is that one day soon these rescued corals will return to Florida to repopulate their coral reefs.

Want to learn more about AZA SAFE and the conservation efforts Adventure Aquarium is making to help save endangered species? Schedule a visit today and listen to our Action for Animals Audio Tour!